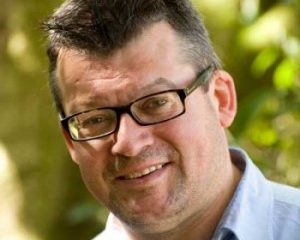 I‘d just like to start this week by paying my own small tribute to Dominic Roskrow who recently passed away suddenly at the age of 61. Many of you out there will surely have read some of his books and articles. Dominic was a prolific writer on whisky and other drinks and later moved into whisky consultancy. I was fortunate enough to be asked to produce a few pieces for him when he edited Whisky Magazine. We met at occasional whisky events and corresponded sporadically. One time I recall most is giving him a lift back to the mainland airport on a drenchingly wet day after we and others had been invited to Isle of Arran Distillery for an event. He was good company for a very miserable-weather car journey. His whisky knowledge was wide and deep and his enthusiasm for it just as large. He leaves a wife and three children. His writings will, I hope, keep him known to many for years to come.

I still have a number of whiskies to nose and taste but am covering only two this time. They are two more from Diageo‘s Elusive Expressions (the 2022 Special Releases). Again, all are at cask strength this year. This time I chose the Clynelish and Mortlach so those I haven‘t yet covered here are the island whiskies plus Oban and The Singleton. Clynelish I don‘t see very often and I love a Mortlach, hence those choices. 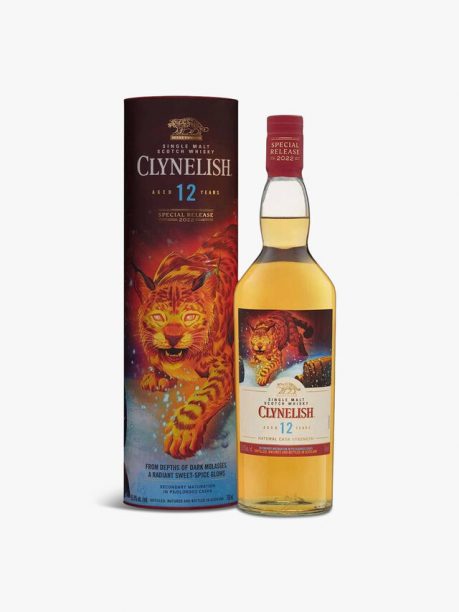 Palate: Medium mouth feel. Quite sweet at first then really quite peppery on the tongue and cheeks; vine fruits, spices and oak.

Finish: Dry and herbal but sweet notes in the middle and maybe a touch of liquorice.

This whisky was matured in refill American oak then in PX/Oloroso seasoned casks but no indication of how long in the latter. This is a tasty and warming dram. A bottle will set you back £175 at UK prices. Possibly more outside UK dependent on where you are. 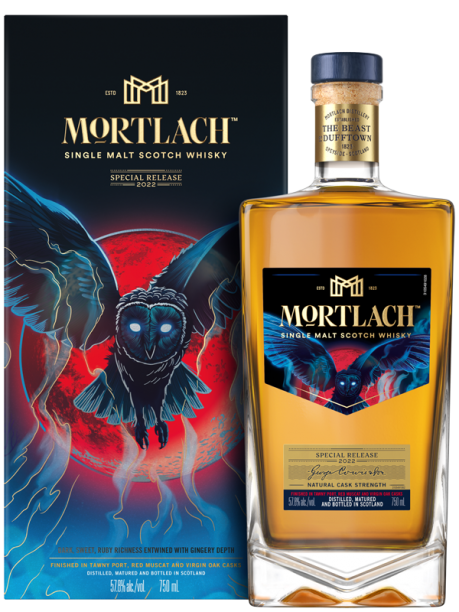 I was intrigued by this one not having an age statement. I‘m more used to fairly long-aged, rich Mortlachs but on richness this didn‘t disappoint.

Palate: Medium mouth feel. Slightly unctuous; warming spices with some heat ( a touch gingery) but also sweet though drier than on nose despite the dried fruit; oak tannin. Refined richness with a touch of bitter chocolate coffee bean.

Finish: Long, dry and herbal with a touch of bitterness at the rear.

Another fine whisky, really enjoyable. It was matured in refill US oak and then in virgin oak, tawny port and red muscat-seasoned casks. No wonder it‘s got plenty in it to savour. This one will set you back £250 at UK prices. It‘s the second most expensive after Cameronbridge, reviewed last time. Anybody would be very lucky to be given either of these or to acquire for yourself if you can get one. They‘re always limited though there‘s no indication on the materials this year how many bottles of each whisky is available and they are spread over several key markets. 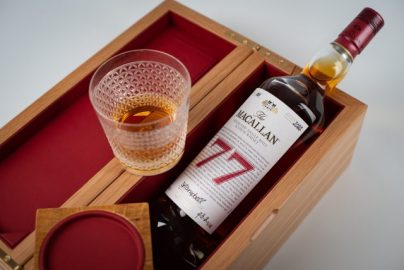 Macallan has been exploring the depths of its warehouses again to come up with a 77 Year Old expression to add into its Red Collection, created to showcase the importance of the colour red to the brand and its history and currently offering Macallans at 40, 50 and 60 years old with occasional high-age specials. Distilled in 1945, this one will cost you £65,000 should you have that around as spare change. Now, Macallan wouldn‘t risk reputation by releasing a super-aged whisky that wasn’t worthy of the name and that rather leads me on to …..

…the first of a new quarterly report series from Noble & Co. entitled Whisky Intelligence Fine & Rare Whisky Auction Market Report 2022. They say this year has shown good growth in the fine and rare whisky markets adding, „There is no doubt the appetite for fine and rare whisky remains strong whether it’s for drinking, collecting or investing”. There‘s that awful word „investing“ again. Interest and price increases vary from region to region. The report also indicates that the oldest whiskies were outperforming no-age statement ones. These latter showed a drop in the average bottle price. “Whisky collectors still care about age statements.” Probably to be expected but disappointing. Shows there is much education still to be done. It‘s quality that counts. 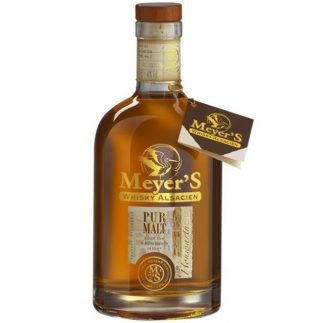 That‘s it for this month as an overseas trip beckons for me. Before I go just a mention that while in France early October, I tried a whisky from Alsace in our hotel bar. Meyer‘s Le Whisky Alsacien Pur Malt was a pleasant, light, fruity and sweet dram. Worth a try if you find some.