In my Sunday newspaper magazine today there are two (two, dammit!) ads for whisky cask investment companies. No escaping these people! One of them has been in the same magazine for weeks. I‘ve documented my dislike of this kind of thing before. Interesting too that there‘s been a case in the USA of older US residents being duped by con artists purporting to sell investment casks because of the British accents and supposed whisky knowledge. Caveat emptor! I‘m not suggesting the companies advertising in that magazine are fakes. I just don‘t like their activity. Goes against the grain, if you’ll pardon the pun.

Some of you may have read about the rare cask of 1975 Ardbeg sold recently for £16 million in a deal to a female whisky collector from Asia. I 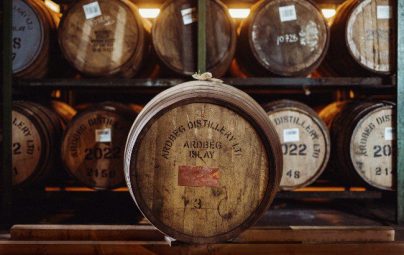 have to say my heart sank when I read that. For me it‘s not what whisky of any kind is about even though this is apparently not intended for investment purposes. We‘re told this cask is to be bottled off for its new owner at the rate of 88 bottles a year for the next 5 years so 440 bottles in total at cost of a little over £36,000 per bottle. LVMH HQ is understandably delighted as they are all about luxury products, some of which I have enjoyed, but it‘s not what I feel Ardbeg is about as a brand even though it is such a superb malt whisky. I just think it‘s a pity that the whisky isn‘t going to be enjoyed by people other than the super-rich unless the new owner has a surprise in store for us. The company CEO is quoted in a piece in The Spirits Business as saying that this deal has been some time in the brokering and that the new owner is „a very generous person with her friends and bottles“ . „Big deal“, say I. LVMH is donating £1million of the sale to good causes on Islay (good thing) over the five years the cask will be bottled but, in my view, better to have quietly sold the cask, put the profits on the books and still made the donation without all the surrounding PR. A well-argued article about this sale and other pricey whisky matters was written by Dr. Nicholas Morgan, ex-Diageo. You can find it at https://www.masterofmalt.com/blog/post/16-million-ardbeg-cask-a-source-of-pride-for-everybody.aspx . 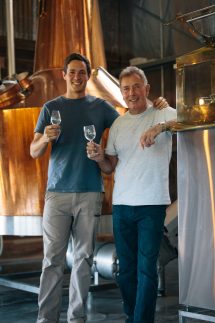 Not shy of looking beyond Scotch Whisky in this column, the first single malt whisky is coming out of Cape Byron Distillery in Australia. This distillery was co-founded by Scotland‘s Jim McEwan and he, with fellow founder Eddie Brook, will be holding trade masterclasses in Brisbane, Melbourne and Sydney in August and 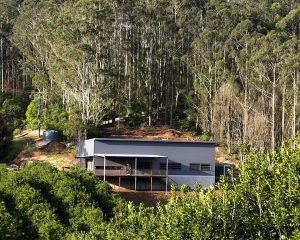 September. “So much for Mr. McEwan‘s retirement, then!”, I thought at first but who better than the two founders to present these new whiskies? There will be four whiskies released including Cape Byron „The Original“ Single Malt Whisky and Cape Byron Chardonnay Cask Single Malt Whisky but it looks like availability only in Australia for now. I‘d love to get hold of some samples to try. If you find yourself in Australia you can visit Cape Byron – amongst the sub-tropical rainforest in New South Wales – where they began by distilling gin and there‘s plenty of interesting things to try from that side of the business. Find out more at https://capebyrondistillery.com/visit-our-byron-distillery/ .

Knowing that some distilleries are looking at management of their peatlands, I was interested in a piece on 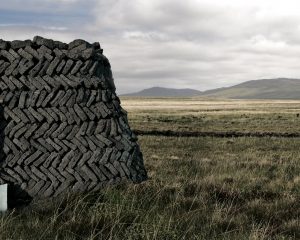 the BBC news website asserting that whisky producers are „turning their backs“ on peat. This seemed an extreme statement to me given that two of the three people spoken to for the piece are small distilling operations, one in Scotland and one in Tasmania. Small operations may have the flexibility to bring that flavour into the whisky in a more sustainable and swifter fashion that bigger brands, known for their peated character, may not. It might take them rather longer but we‘ll find out. I well remember a distillery manager on Islay saying that there‘s enough peat on Islay to last for 1,000 years even if it didn‘t renew itself, which it does though that doesn’t cover the carbon release issue. Not a statement I‘ve been able to fact check but worth exploring. That statement was made before we all became more concerned about carbon emissions though the whisky industry uses a really tiny amount of peat and, as you will all surely know, not all distillers use peated barley. A topic to return to once we hear more from the bigger players, I think.

No whisky tasting samples in the last few weeks but hopefully there may be more to discover in August. Till then, happy dramming.