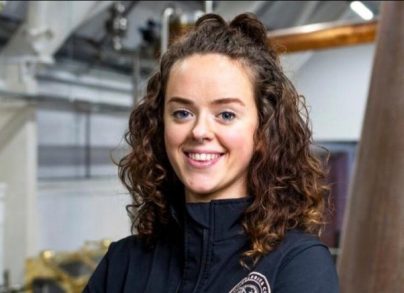 Not using much of the news this time, preferring to concentrate on a couple of tasting notes. However, just wanted to mention we have a new blender joining the major whisky ranks as Kirsten Ainslie joins Brown-Forman as Assistant Blender, working with Rachel Barrie on The Glendronach, Benriach and Glenglassaugh single malts. After university, Kirsten volunteered at The Glasgow Distillery „learning the art of whisky and gin distillation before moving on to become Lead Distiller at the John Crabbie Distillery in Edinburgh“. When I joined the industry there was never any specific mention of women blenders, though there were one or two in the mid-80‘s. Maybe because, even then, it wasn‘t seen as a big deal that a woman was doing that job and that‘s exactly how it should be. Also, blenders didn’t have the public exposure they have now. Certainly for years now, we’ve had a raft of high profile, brilliant women in that job as well as running distilleries, not only here but in other countries and with other spirits too. Let‘s just accept that most jobs can be done by any gender and get on with life.  Congratulations to Kirsten for joining B-F. She has a fantastic Master Blender from whom to learn more and fabulous whiskies to work on. I‘m looking forward to hearing more about her creations there.

Two malts supplied in the last week for nosing and tasting. Both were launched during this month.

This is the latest Tamdhu from Ian Macleod Distillers and comes in at 56.8% abv with no added colour and no chill-filtration. 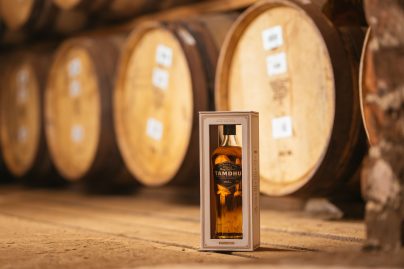 They use only oloroso casks for maturation here.

Appearance: Light amber/tawny with brass and orange highlights. Tears are very slow to form and run.

Nose: Toffee, caramel, raisins and sultanas; baked honey. Some oak and vanilla with orange oil, a touch of wax and some leather.

With water, a little sulphur/struck match comes through along with some floral notes. A bit of maltiness and nuttiness too. Creamy, warm butter and dried, candied fruit. Sticky toffeee pudding with dates.

Palate: Medium mouthfeel with some viscosity. Sweet fruit flavours; oak and vanilla; some nuttiness; spices – both savoury and sweet including ginger and black pepper. Orange oil and dates; leathery (you have to do some strange flavour research for tasting whisky!) and a slight coffee grounds bitterness.

Good dram? Definitely. I do like Tamdhu expressions and this one doesn‘t disappoint. Also, just in recently is an e-mail to say that IM distillers have just launched their Smokehead whisky as pre-mixes in cans. Find them on www.smokehead.com and Amazon (UK) though there will surely be restrictions as to which markets they can be delivered to. I‘m assuming UK only for now.

The second Warehouse 2 expression from Whyte & Mackay‘s Fettercairn this year. It‘s 48.5% abv and has been matured in 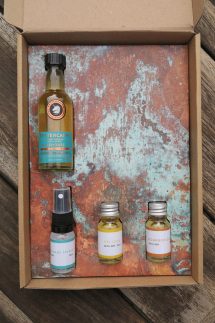 first-fill US oak ex-rye casks and first-fill ex-bourbon casks. Distilled in 2009, it‘s priced around £55/bottle in the UK. Similar in other markets dependent on duty and local taxes. Key markets are UK and France, Germany, Netherlands and Belgium. Only 6,000 bottles are available.The sample came in a box with smaller samples of rye and bourbon matured Fettercairn as well as an atomiser of new spirit. A really well thought-out sample pack. 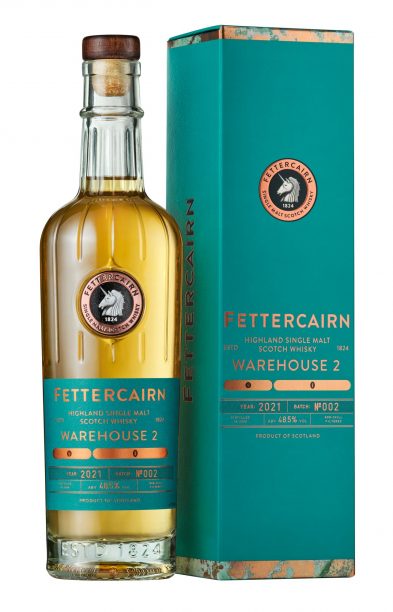 Appearance: Bright, barley straw colour with brass and yellow highlights. The first tears are swift and wide then develop a slower and closer formation.

Nose: Light honey and tropical fruit notes (not so much pineapple in this one). Grasses; vanilla; warm stones; some oak and sweet spices.

With water, more ginger to the fore; softer generally, some toffee and icing sugar notes like toffee bonbons.

Finish: Quite long with spices and rye dryness; coffee grounds.

Rye is known for adding spicy notes to spirit from other places where its used for mashing and distillation and it does come through here from the casks.

Another tasty and interesting dram. I love how the Fettercairn offering has expanded since they launched it as a single malt with more marketing support a few years ago. It was kind of the also-ran for a long time, in my view, in the W&M portfolio and deserves the greater attention it now gets.

Good news is that whisky tourism is starting to open up again. I had an e-mail from Laphroaig recently to say doors will be opening and hear of others gradually starting visits again. Quite a number have been offering tastings for single groups but others have remained closed except for maybe the shop. This happy news also stretches to whisky shows and The Whisky Show from London‘s Whisky Exchange is one of them. There is the in-person in London, but also virtual experiences. The in-person show is from 1- 3 October at Old Billingsgate. Numbers will be limited with appropriate safety measures. In addition from 1 – 9 October there will also be a virtual show with streamed masterclasses, tastings and talks. Tickets are on sale now. Find out more at https://whiskyshow.com/london .

On that better news note, I‘ll leave you for this month and be back mid-September. Keep enjoying and experimenting with your whiskies.